Growing up my brother and I were taught the tips and tricks of competitiveness. After all, it was a major component of our genetics we should learn how to work with it instead of against it. Basically it worked. I couldn’t be anywhere but on top.

As I entered my thirties I realized that competitiveness had waned quite a bit. Was it becoming a parent that changed this in me? Was it the lack of time to be as intensively physically active as I was in my high school and college years?

Well tonight things changed and frankly it startled me a little. My son, in his 8.75 years, had his first baseball scrimmage. There he was, skinny kid with my build and his daddy’s fielding abilities, watching the crowd as a grounder sped past him. I think I saw three balls caught the whole scrimmage. But hey! This is kid ball, most of them are novices. Great night for a ball game.

I started hollering. At 7 and 8 year olds. Who is that woman on her feet bellering for the gray team to round third? And why is she telling the gold team his foot pulled off the base? Did she just tell that batter where to hit the ball?

I parked my rear back on the bleachers and looked at my husband to see if what I thought just happened actually did happen. I kept my mouth shut the rest of the game but it dawned on me that in the next few years I’ll be sitting in the bleachers quite a bit and I better learn to bite my tongue. It’s not my game anymore. 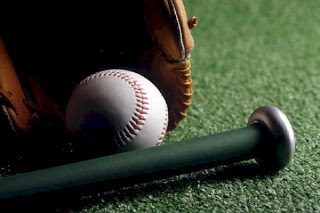 But I bet I would be a killer third-base coach… 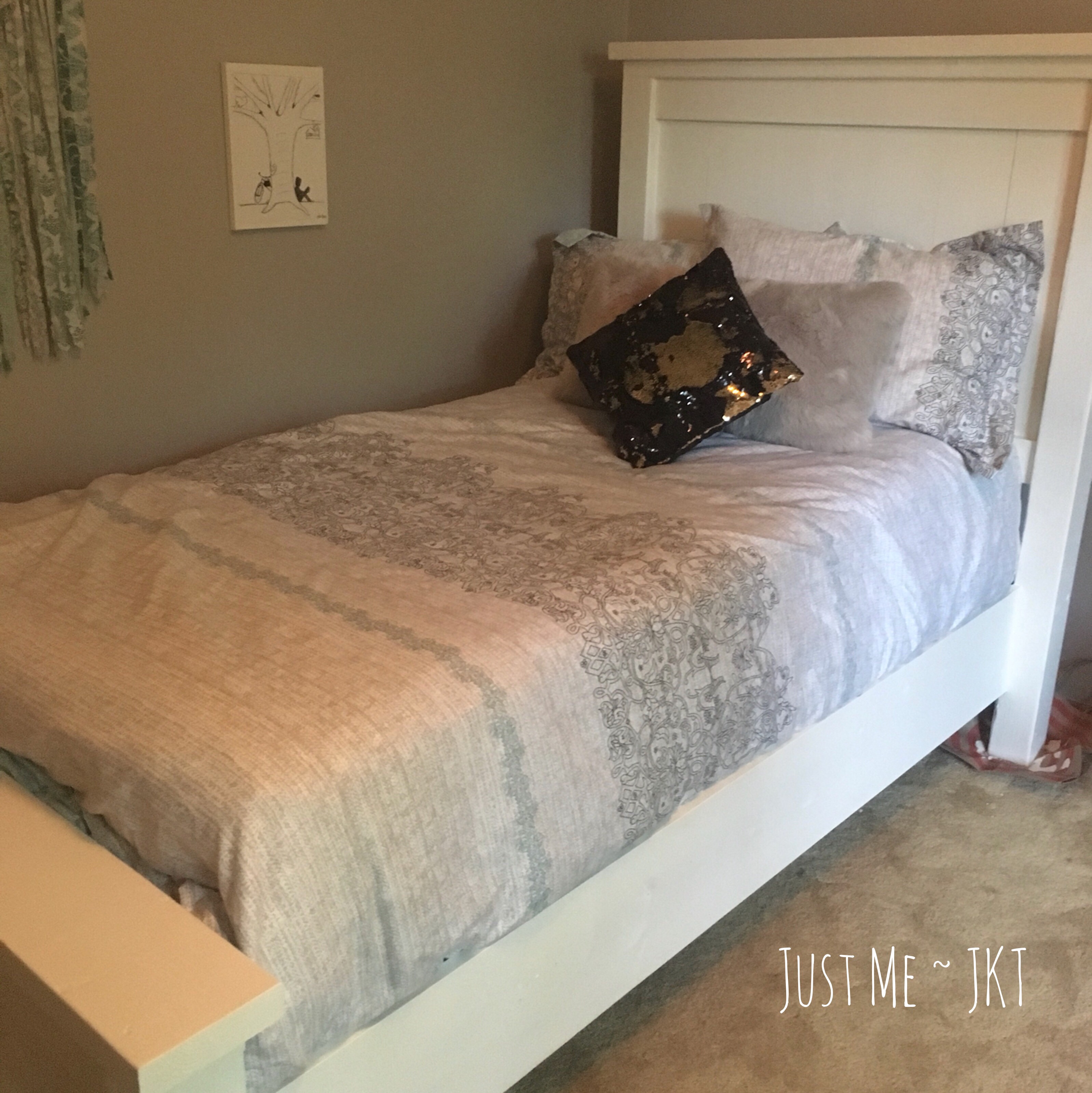 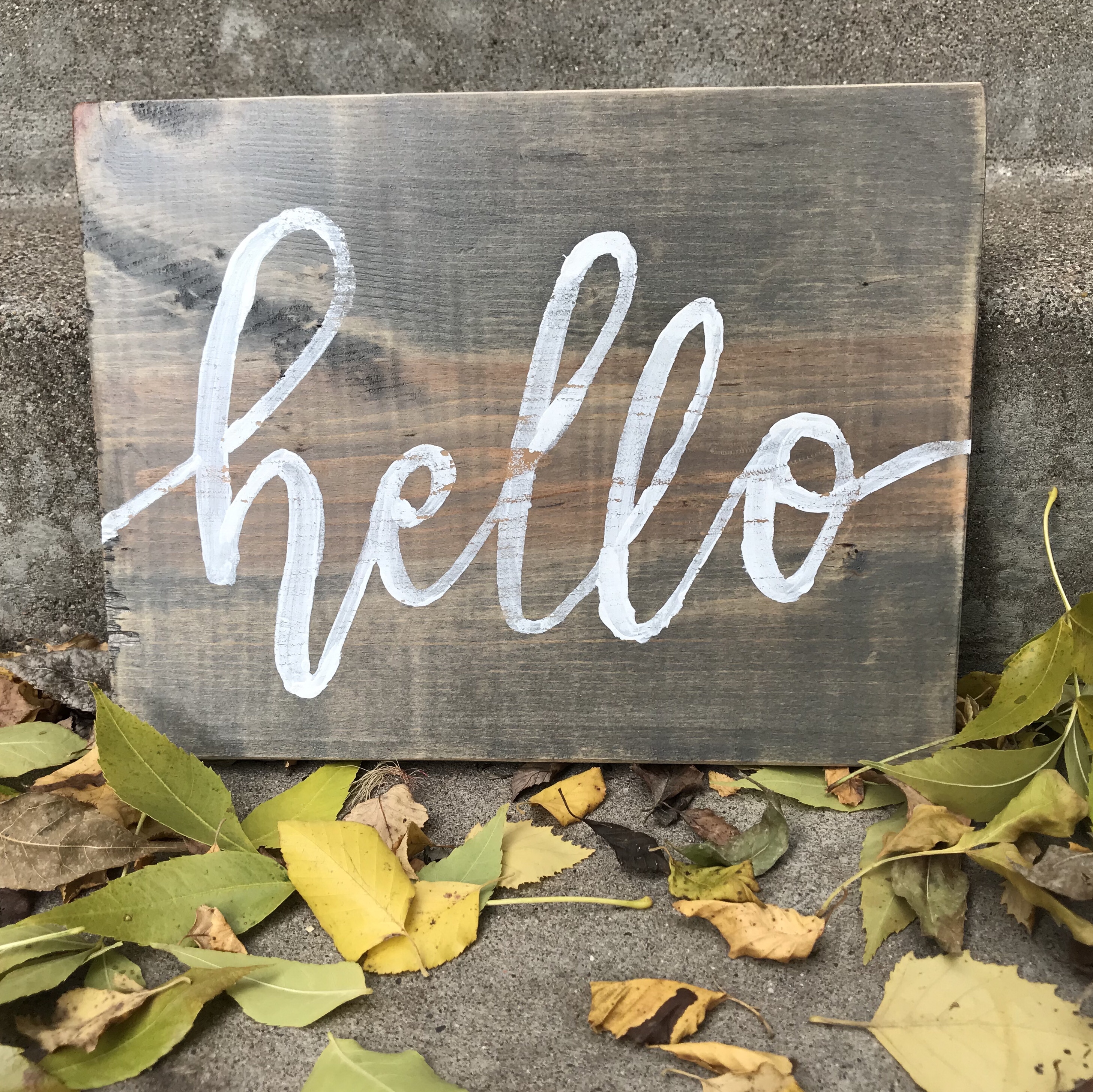 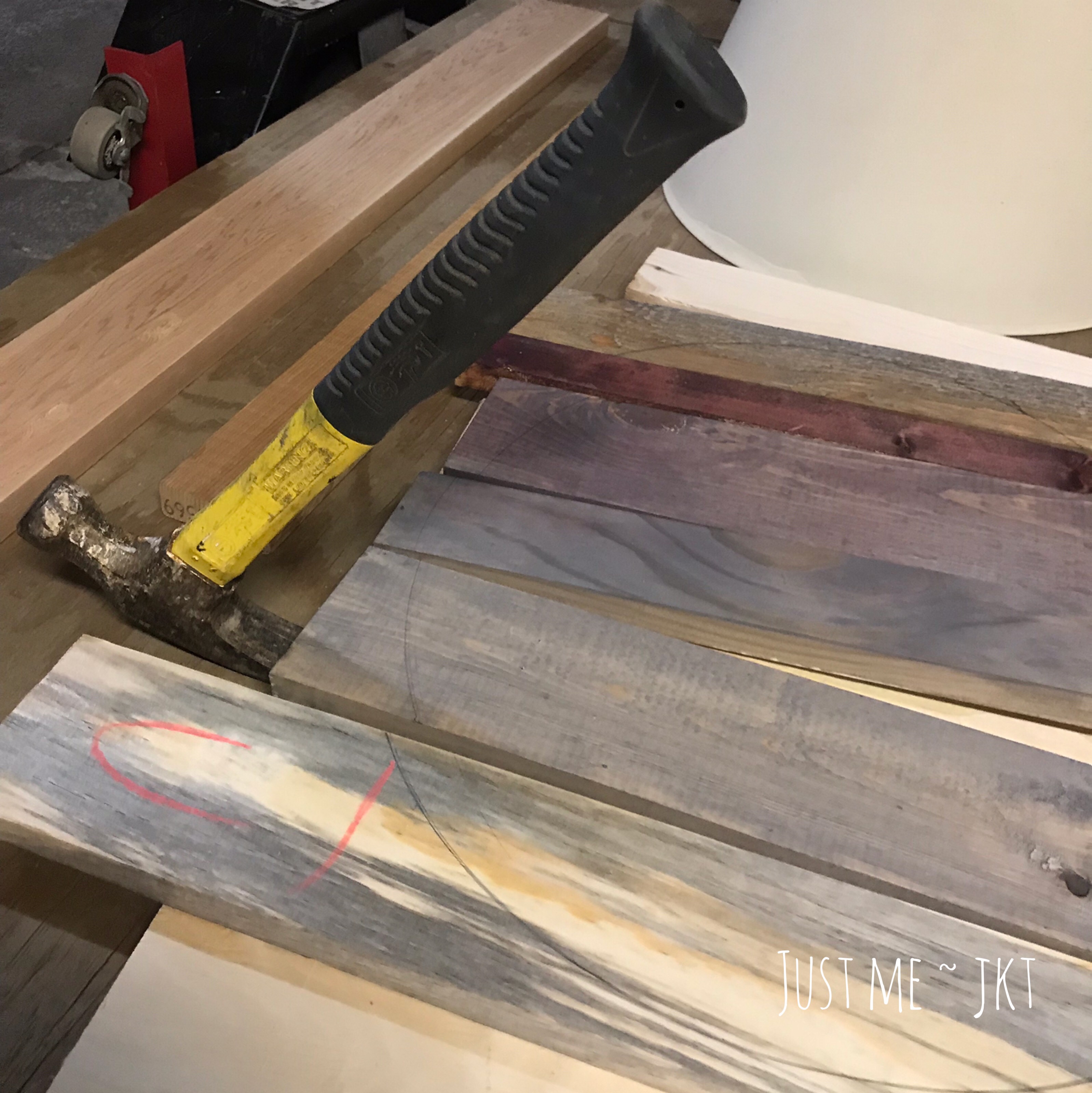